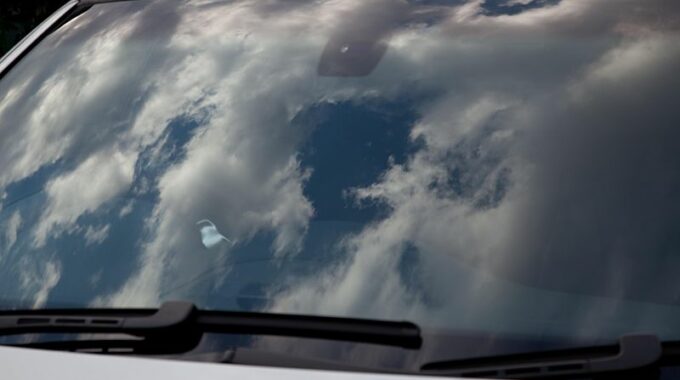 A windshield is a car’s most important safety feature, yet we seldom think about it beyond keeping it clean or fixing a chip. However, windshields have an interesting history and serve many purposes other than just providing good visibility while driving. For example, did you know that insurance claims for windshield damage are among the most common, or that tinted windshields offer more protection from the sun and small debris? As technology advances, so does the ability to quickly and easily repair cracks in windshields. In fact, in the early days of cars, when windshields were still a new invention, they were considered a luxury item by most people since they were so expensive. Fortunately, today we take them for granted. And speaking of wipers, did you know that this essential component was invented by a woman? Her name was Mary Anderson, and she came up with the concept of using wipers to keep rain and snow off car windows. What’s more, the windshield is also key to deploying a vehicle’s airbag system in case of an accident – which is why it’s so important to make sure yours is in good condition at all times.

How Do I Know If My Windshield Has Been Replaced Correctly?

How is a Windshield Replaced?

How is a Windshield Replaced? Driving with a broken or cracked windshield can be very…

Can a Windshield Be Claimed Through Insurance?

Typical liability coverage won't insure your windshield or any other auto glass damage. In order…